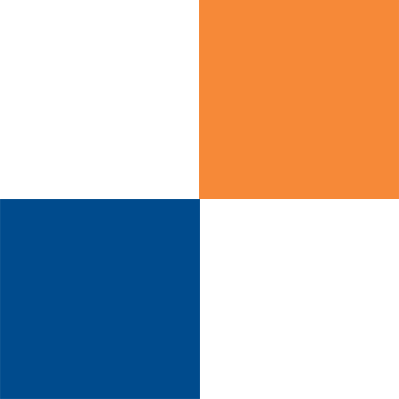 For more information about this transaction, click here to read the press release from SYNNEX Corporation.

*Financial information from the press release and FactSet.

martinwolf was not the advisor in this transaction.